Shira Route is a little used trail that begins near Shira Ridge, amd it is nearly identical to the Lemosho route. Actually, Shira route was the original route of the Western side of Kilimanjaro, and Lemosho is the improved variation of the same.

Shira is a varied and absolutely beautiful route, but it is less favorable due to the relatively high altitude of its starting point, which is accessed quickly by vehicle. It is possible that climbers could experience some altitude related symptoms on the first day while camping at 11,800 feet.

The route approaches Mount Kilimanjaro from the west, beginning with a long drive from Moshi to Shira Ridge. The vehicle bypasses the rain forest zone and the hiking trail begins on Shira Ridge.

The Shira route crosses the entire Shira Plateau from west to east in a pleasant, relatively flat hike. Then the route traverses underneath Kilimanjaro’s Southern Ice Field on a path known as the Southern Circuit before summiting from Barafu. Descent is made via the Mweka route.

Drive to Shira Gate for the start of your Kilimanjaro climb. After registering with the park authorities, hike through the rain forest on a winding trail up a ridge to the Shira 2 Camp. At lower elevations the trail can be muddy and slippery; gaiters and trekking poles are a good idea here.


After breakfast, trek east on the Shira plateau for two hours before reaching the junction for the Machame route. As we continue, our direction changes to the South East towards the Lava Tower. Shortly after the tower, we come to the second junction which brings us up to the Arrow Glacier from here; we now descend to the Barranco Hut. Although you end the day at almost the same elevation as when you began, this day is very important for acclimatisation.


After breakfast we leave Barranco camp and continue on a steep ridge passing to the great Barranco Wall, climb this imposing obstacle which turns out to be easier than it looks. You can now appreciate how beautiful Kilimanjaro is. Descend to the Karanga valley where you will set camp for the night.


You can add an extra day to your trek by staying at Barranco Camp for two nights. Then, you will hike to the Karanga Valley Camp on Day 4, the Barafu Camp on Day 5, summit on Day 6, and finish your descent on Day 7. Adding this day will ease your effort, and amplify your acclimatization.

We continue our climb to the Barafu camp, hike east over the intervening ridges and valleys to join the Mweka route which will be your descent route. Here we make camp, rest and enjoy an early dinner before going to bed early in preparation for summit day.


Just after midnight, start the ascent through heavy scree towards Stella Point on the crater rim. This is the most mentally and physically challenging portion of the trek. At Stella Point (4,200m), you will stop for a short rest and will be rewarded with the most magnificent sunrise you are ever likely to experience. From here a further 50 minutes’ walk leads to Uhuru Peak, the summit of Mt. Kilimanjaro.

After a short time at the summit, start your descent to the Barafu camp for a rest and brunch before continuing with the descent to Mweka camp for your last dinner on the mountain and a well-earned rest.

After breakfast, continue the descent to the Mweka Park Gate. Each hiker will receive a well-earned certificate of achievement for the successful climb of Mt. Kilimanjaro. From the gate, continue another hour to Mweka Village. A vehicle will meet you at Mweka village to drive you back to your hotel in Moshi. It is time for celebration! 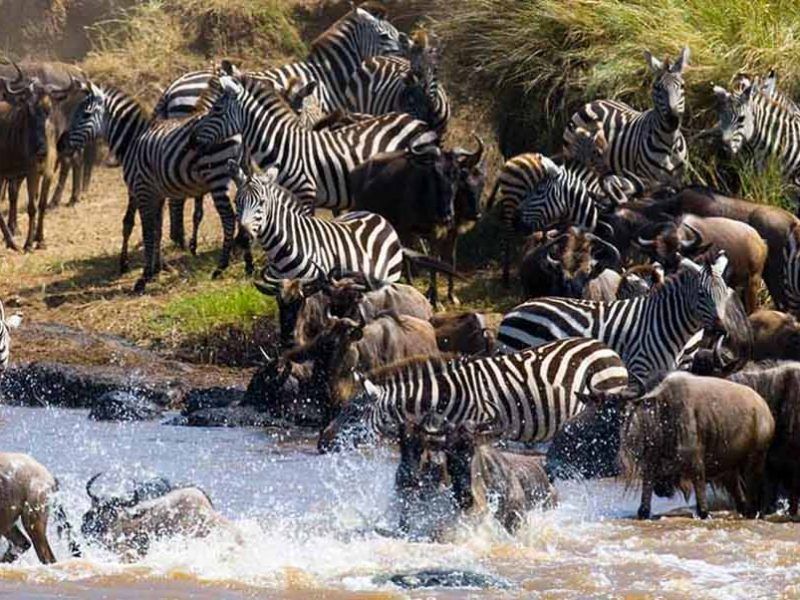 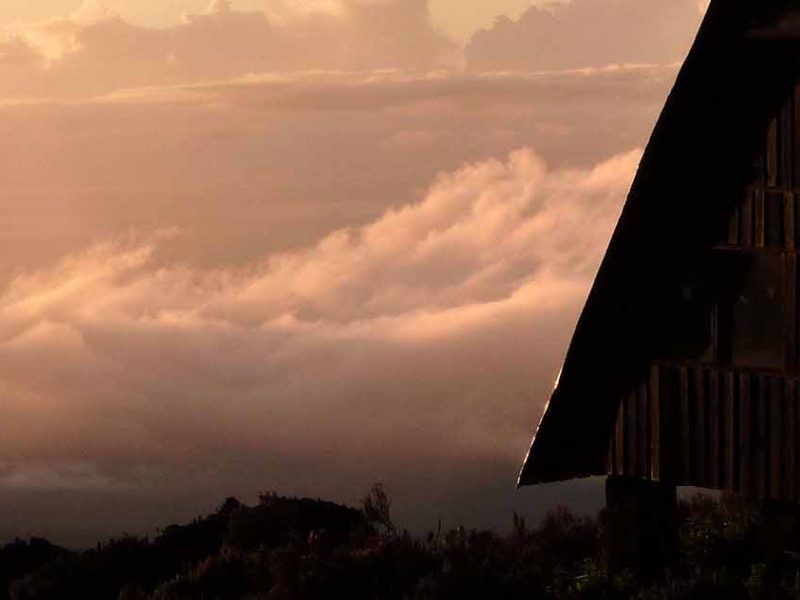 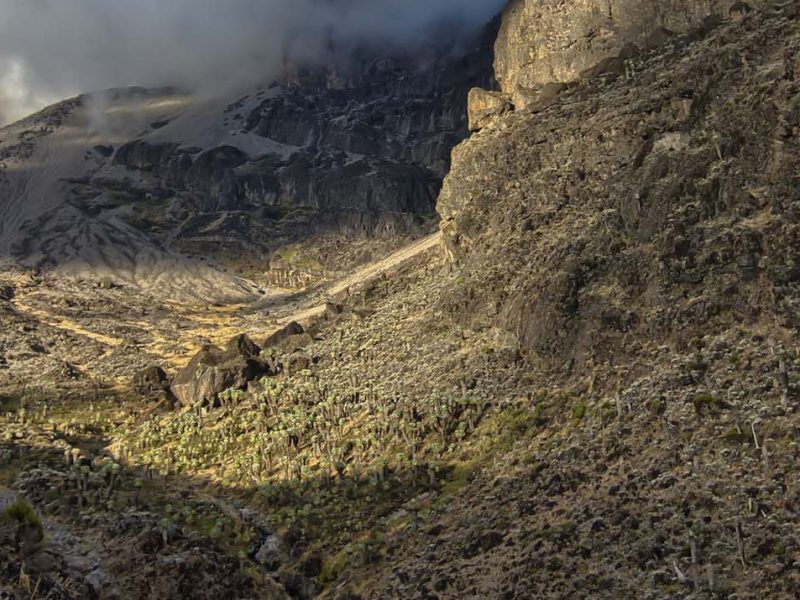 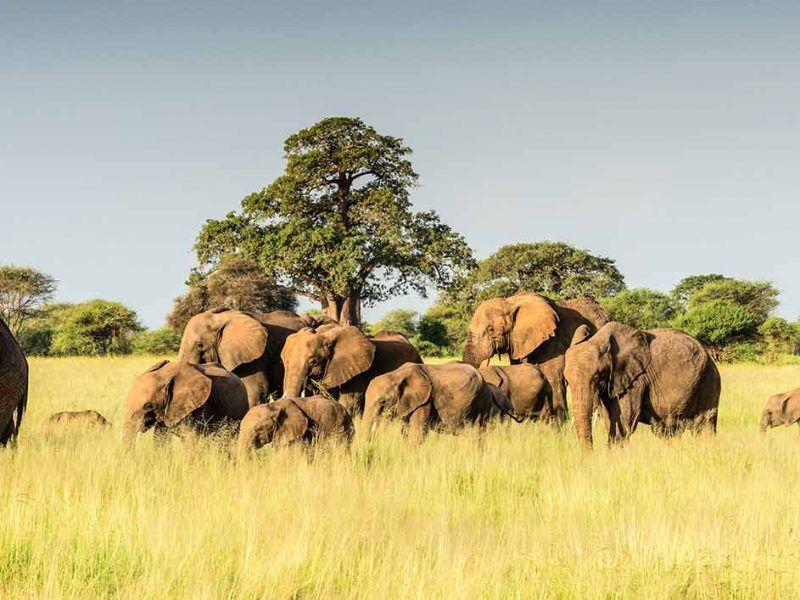