From the sight of fifty million gallons of crystal clear water gushing out of from the under parched lava rock that is the Mzima Springs  to the Shetani  lava flows, Tsavo West is a beautiful, rugged wilderness.

Tsavo West offers some of the most magnificent game viewing in the world and attractions include elephant, rhino, Hippos, lions, cheetah, leopards, Buffalos, diverse plant and bird species including the threatened corncrake and near threatened Basra Reed Warbler.

Together with Tsavo East, Tsavo West work together as part of the Tsavo Conservation Area.  Although the eastern park is renowned for its abundance and diverse wildlife, West is the more popular of the two parks because of the stunning landscapes.

Other contributing factors that draw visitors to Tsavo West includes its own diverse and abundant wildlife, the rhino reserve, Mzima Springs, a solid network of roads, and the potential for rock climbing and guided walks.

Tsavo West National Park is more mountainous and more diverse in its landscape.  For some, it has more of the “African” feel when it comes to a safari and wildlife endeavor.  Climbers like tackled the cliffs within the park as elephants graze the grasslands around the area.

Kichwa Tembo is one of the most popular rock faces to climb with an elevation rise of 984 feet (300 m).  A permit is required and early starts in the day are recommended with temperatures often getting hot as the day progresses.  Other popular climbs include Ivory Tower, Mastodon, and the Great Tsavo Chimney. 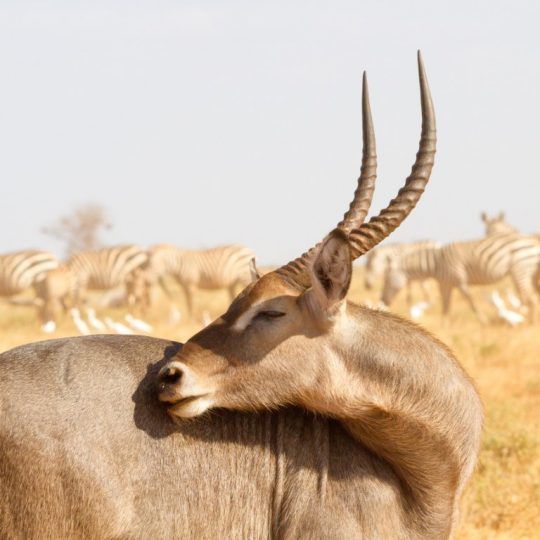 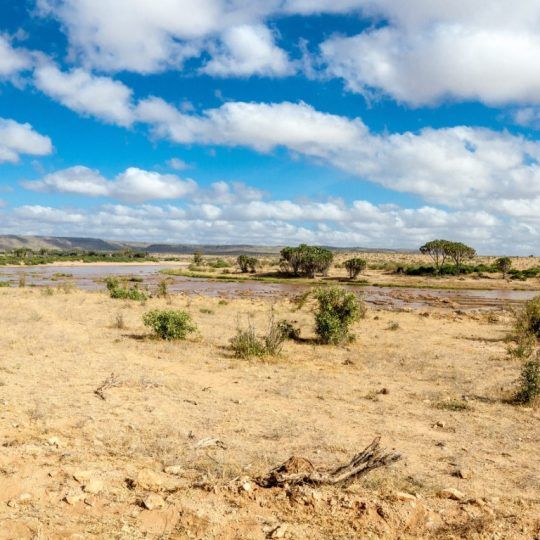 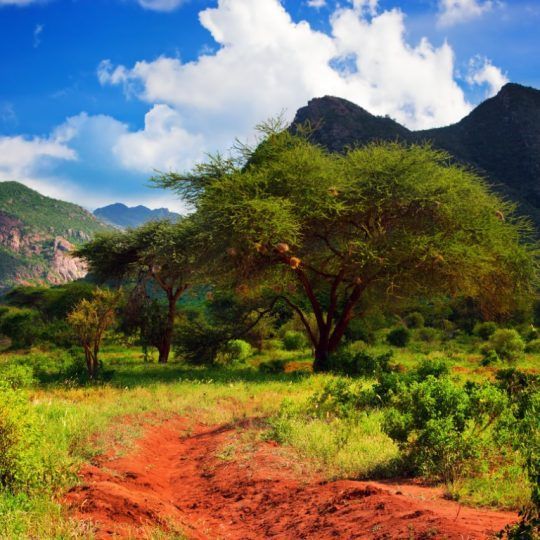 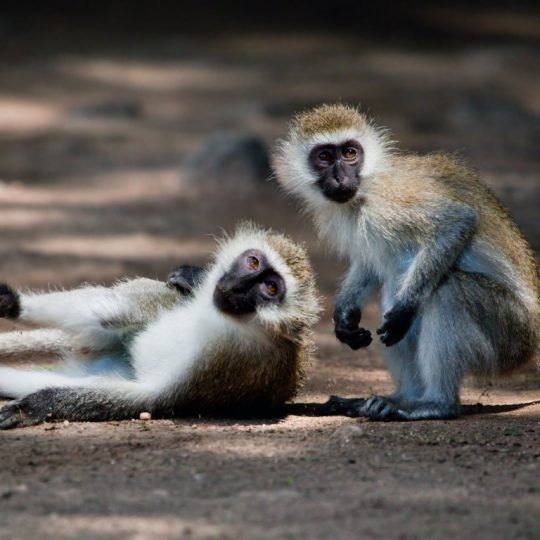 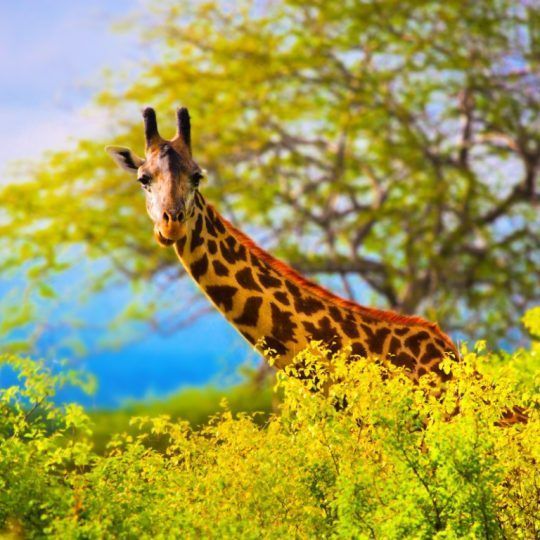 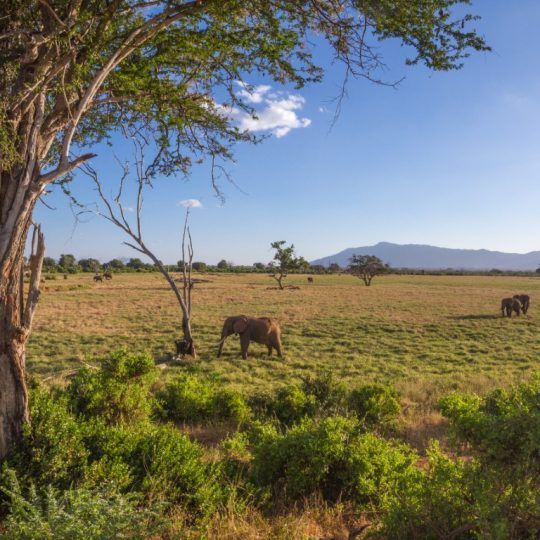 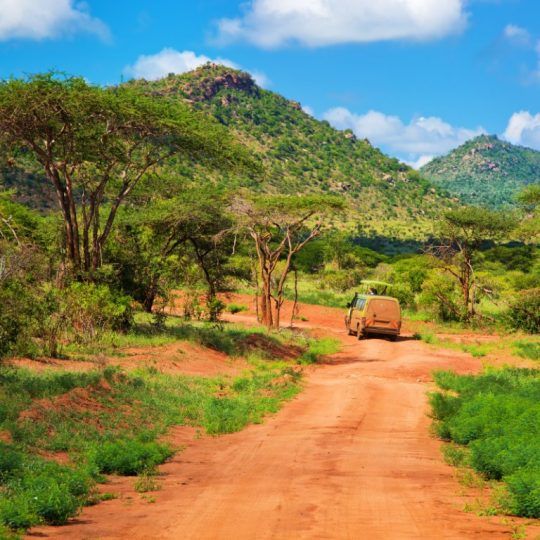 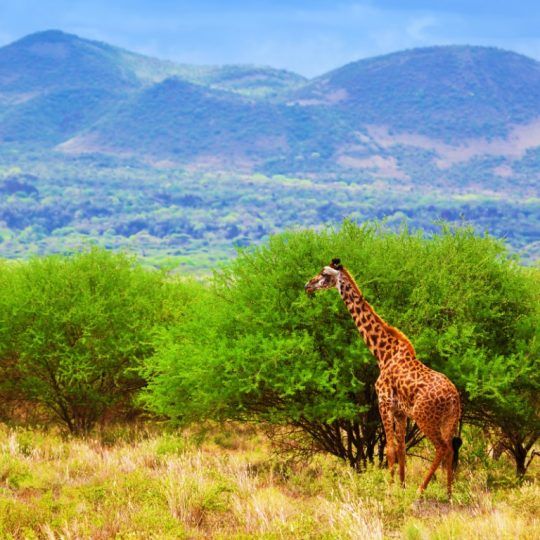 The Big 5 (lion, leopard, elephant, rhino, and buffalo) are all accounted for within Tsavo West as well as Tsavo East. Other popular species include hartebeest, kudu, giraffe, buffalo, hippopotamus, as well as many other species that migrate between Tsavo East and Tsavo West.

Birdwatchers also have plenty to be excited for with over 500 species of birds found within Tsavo national park.  Ostriches are the largest birds however, they are accompanied by kingfisher, hornbills, herons, starlings, weavers, buzzards, kestrels, among others.