Nyerere National Park is Africa’s largest game reserve and one of favourite game viewing areas in Africa. Covering 50,000 square kilometres, is amongst the largest protected areas in Africa and is relatively undisturbed by human impact.

Africa’s largest and oldest game reserve is one of its most scenic wildlife destinations; Nyerere is utterly beautiful. The beauty of the park is matched by the quality of a safari here; boating, walking and fly camping compliment standard game driving in thriving wildlife areas. This is an outrageously good safari park and an essential component of any southern circuit itinerary.

Nyerere is a superb safari destination for both family safaris and African honeymoons, all the better for the ease of getting there and the lack of crowds. The park has the widest diversity of safari activities in the country, offering the boating safaris as well as standard game drives, walking safaris and legendary fly camping trips.

The Northern section of the park is home to a network of channels and lagoons that run off the Rufiji River. This lush landscape provides a water supply for the region’s game and towards the end of the dry season the concentration of animals around these water sources is phenomenal. It is here, around the river and lakes, that the majority of the camps are based; successfully relying on the animal’s need for water to provide game viewing areas. 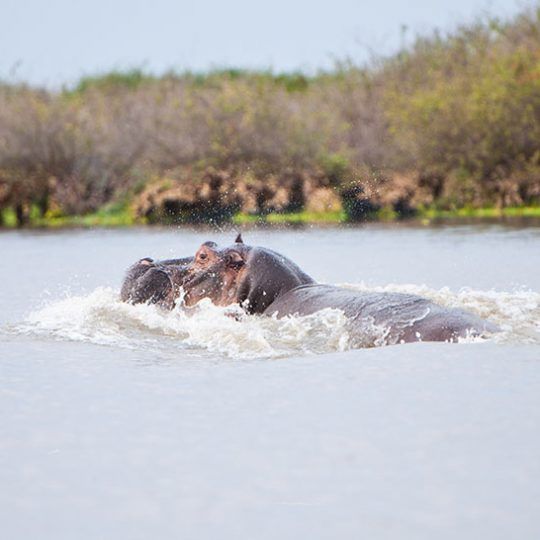 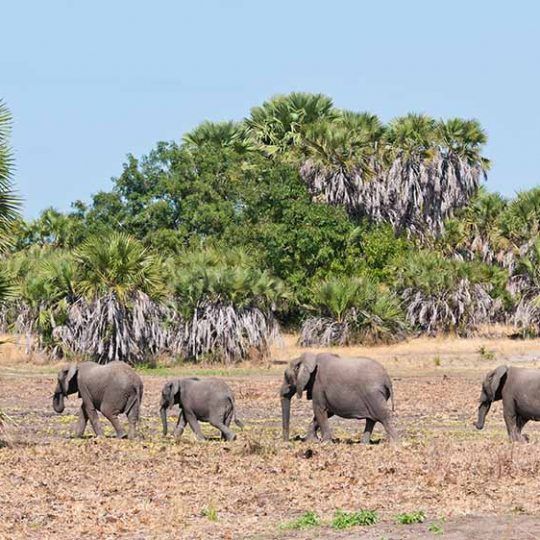 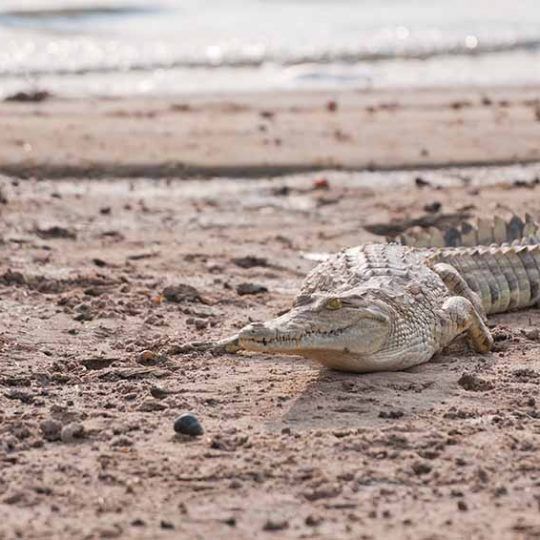 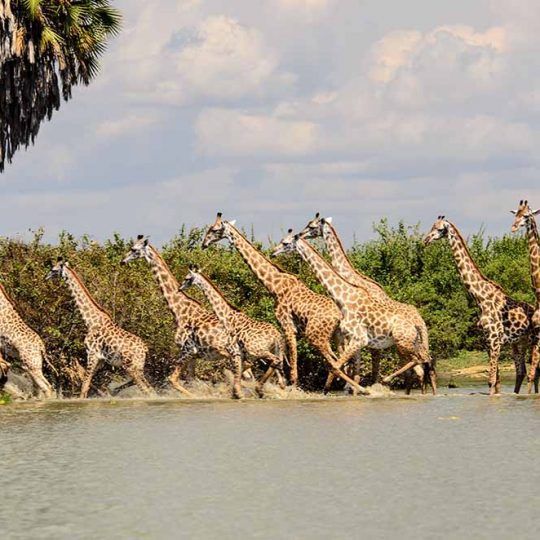 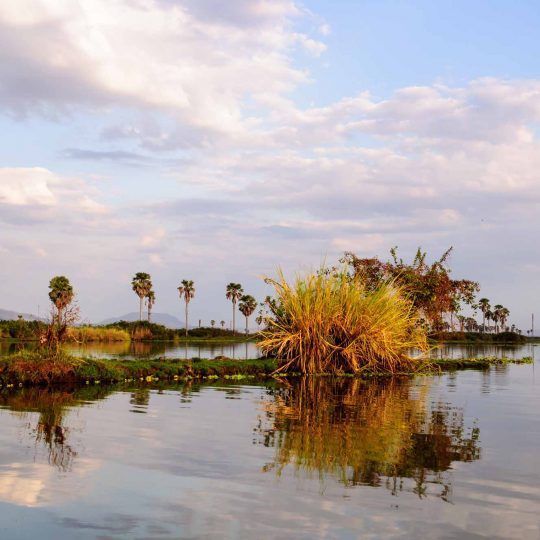 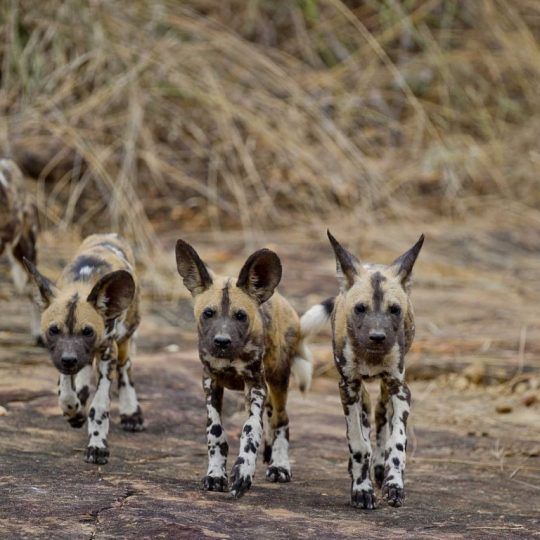 Nyerere is in its peak season from July through to the middle of November – this when the dry season is raging and all the game homes in on the few permanent water sources.

Nyerere National Park has the largest number of elephants out of all the reserved wildlife areas in the country. The park offers a variety of environments; hot volcanic springs, dense thickets and open wooded grasslands. This diversity is also home a broad range of game: buffalo, gnu; hartebeest; Greater Kudu; sable antelope; warthog; zebras; giraffe; and wildebeest. Also: lion, hippo, spotted hyena and black rhino. hunting dog; rhino and cheetahare sometimes seen.In addition, there are over 350 species of bird and reptiles such as crocodiles and various snakes and lizards. Walking is permitted (with an armed ranger) in this park. Nyerere is one of the more exclusive areas in Tanzania. Its size and location afford privacy and seclusion from the masses of tourists associated with the more well known parks such as Ngorongoro and Serengeti. The dry season (Jun-Nov) is the best time for game viewing. The rainy season (Jan-Apr) provides ample bird viewing; however many of the roads are impassable after heavy rainfall. Lodges close between March and May.