Mikumi is Tanzania’s fourth-largest national park. It’s also the most accessible from Dar es Salaam. With almost guaranteed wildlife sightings, it makes an ideal safari destination for those without much time.

Mikumi is the most accessible park from Dar-es-Salaam where its principal feature is the flood plain of the Mkata River. The haunt of many elephants, buffalo, lion, hippo and a great variety of animals, it also includes the greater Kudu, Sable antelope and Lichens teens hartebeest. Bird life is extremely varied with many colorful and interesting species occurring which are not found in the northern parks.

Since the completion of the paved road connecting the park gate with Dar es Salaam, Mikumi National Park has been slated to become a hotspot for tourism in Tanzania. Located between the Uluguru Mountains and the Lumango range, Mikumi is the fourth largest national park in Tanzania and only a few hours drive from Tanzania’s largest city. The park has a wide variety of wildlife that can be easy spotted and also well acclimatized to game viewing. Its proximity to Dar es Salaam and the amount of wildlife that live within its borders makes Mikumi National Park a popular option for weekend visitors from the city, or for business visitors who don’t have to spend a long time on an extended safari itinerary. 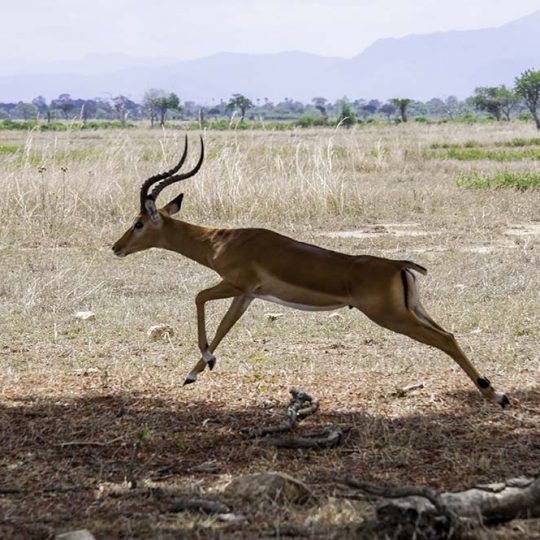 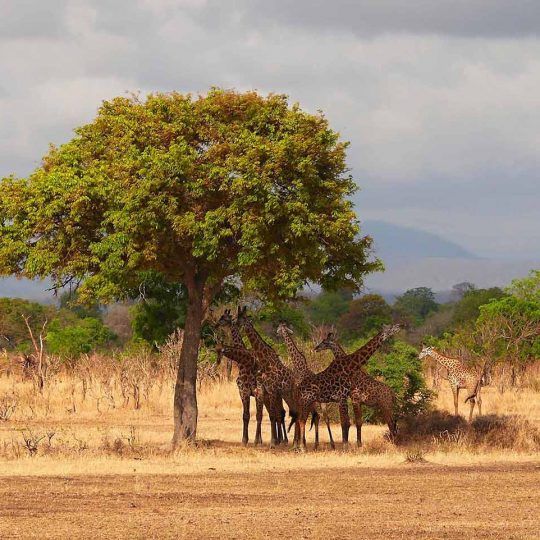 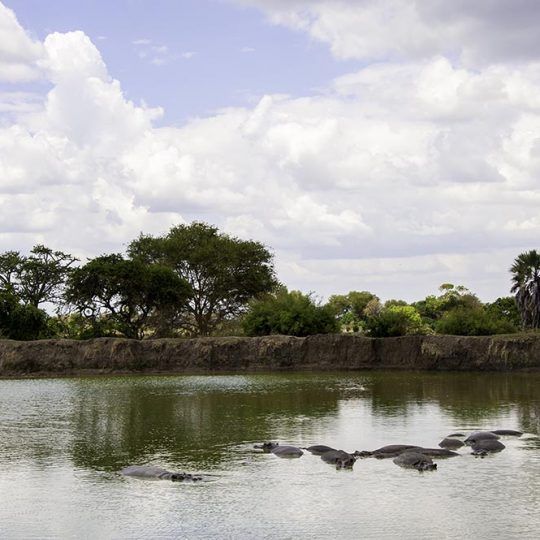 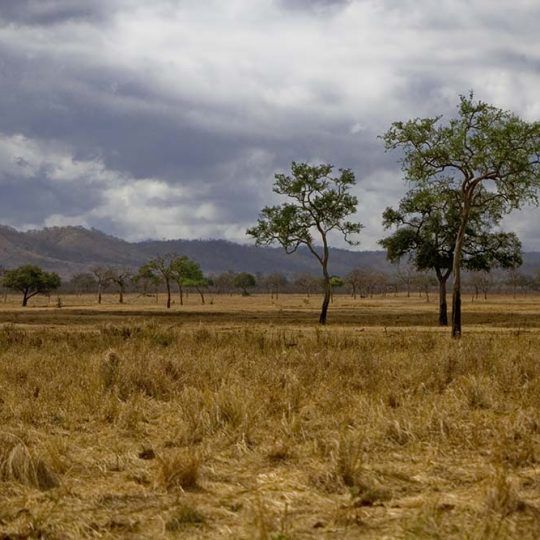 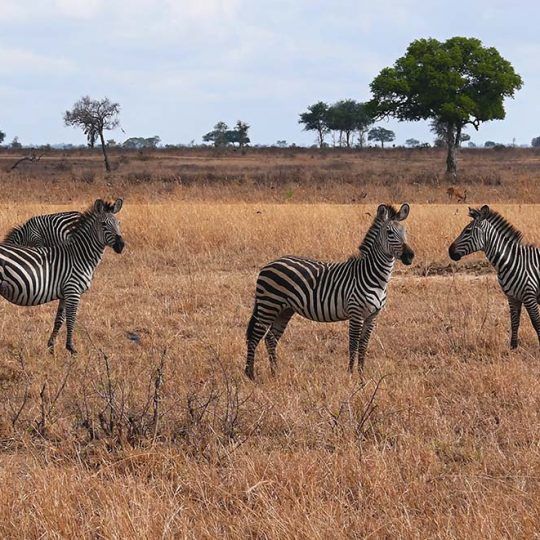 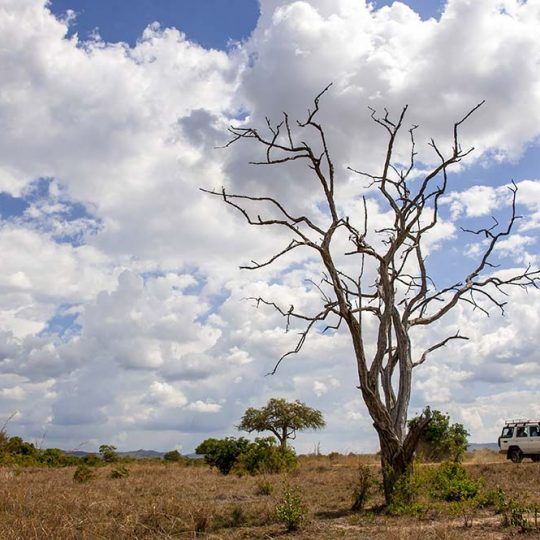 The marine park area at Mafia Island extends across some 822km2, more than 75% of it below the high water mark. The area hosts an outstanding mosaic of tropical marine habitats including coral reefs, sea grass beds, mangroves and inter-tidal flats. In addition a remnant block of threatened lowland coastal forest survives along the eastern seaboard of the island, roughly half of it within the marine park boundary. Two species of sea turtle use Mafia’s beaches as nesting grounds and the area has been recognized internationally as a critical site for biodiversity. Several sites of historic ruins lie within the marine park area, some dating back to the C 13th. Mafia Island’s separation from the mainland and its freedom from industrial development have ensured that its surrounding waters are some of the least contaminated in Tanzania. The marine park area has national importance as one of the few remaining reef complexes within Tanzania’s coastal waters in relatively intact condition.