The sight of dust-red elephant wallowing, rolling and spraying each other with the midnight blue waters of palm-shaded Galana River is one of the most evocative images in Africa. This, along with the 300 kilomtere long Yatta Plateau, the longest lava flow in the world, make for an adventure unlike any other in the Tsavo East.

The national park is comprised of grasslands and savanna and riverbeds created by the Tsavo and Athi rivers which combine into the Galana River.  Collectively, they create one of the richest biodiverse areas of Africa with an abundance of wildlife.

The Big 5 (lion, leopard, elephant, rhino, and buffalo) are all accounted for.  There are approximately 675 lions across the surrounding ecosystem.  Predators species include lion, caracal, African wildcat, cheetah, bat-eared fox, hyena, jackal, leopard, mongoose, and of course the lion. 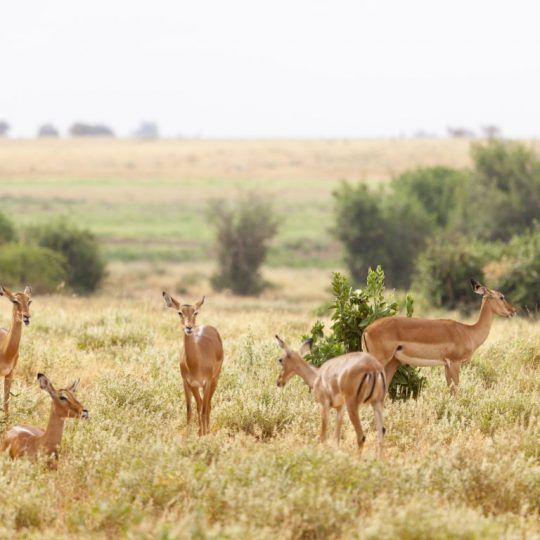 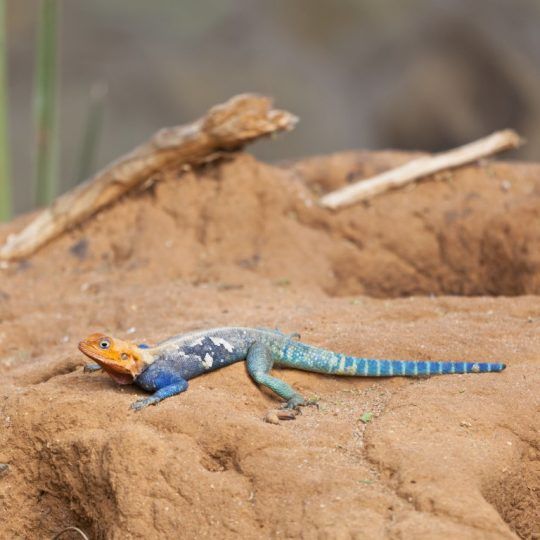 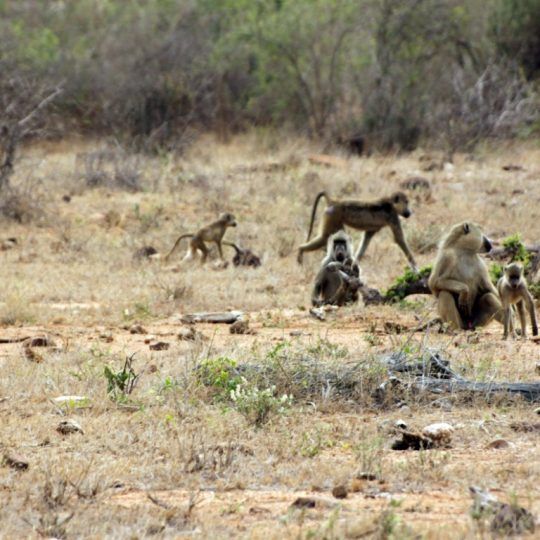 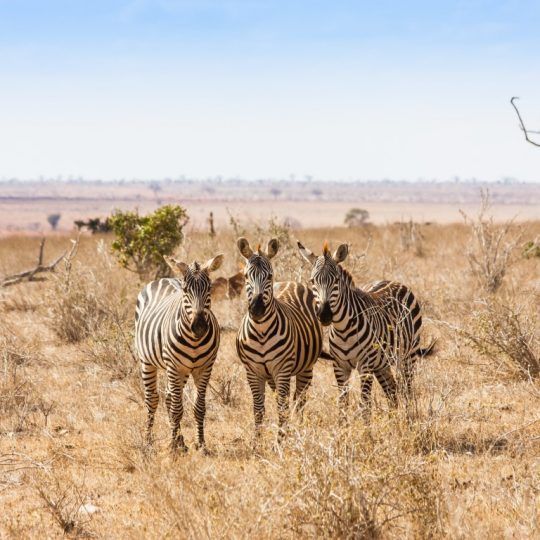 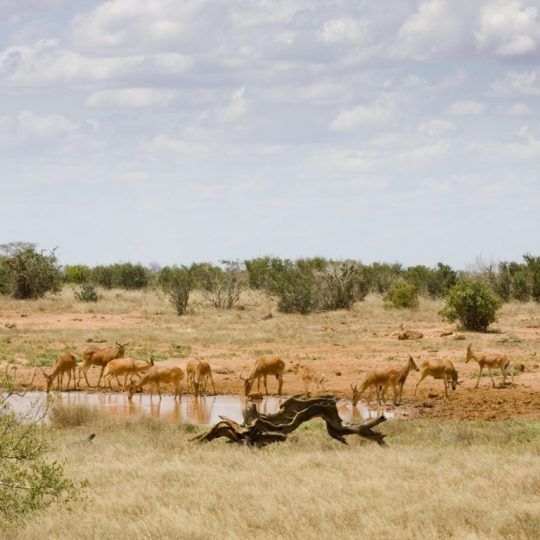 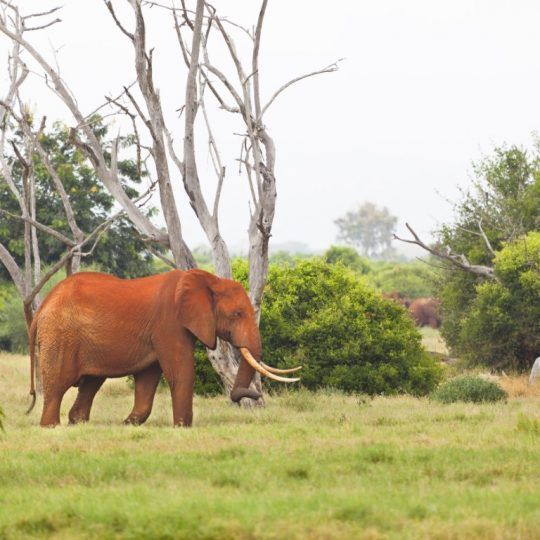 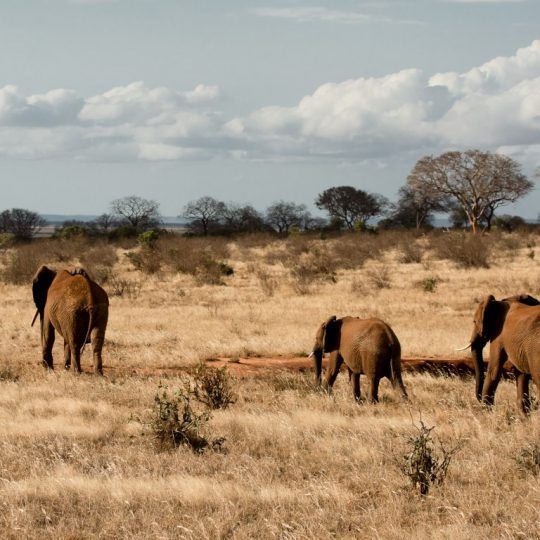 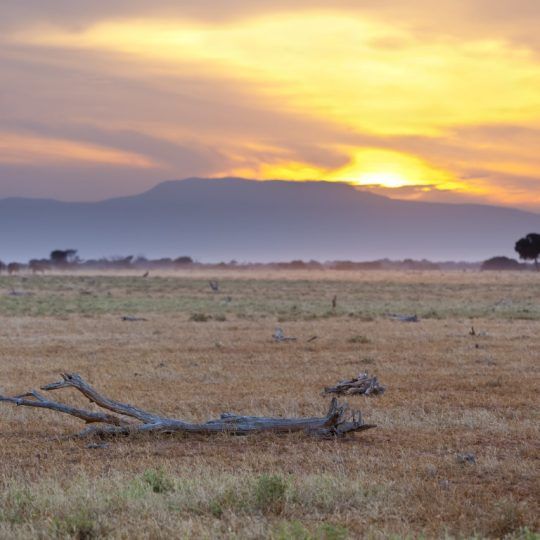 Birdwatchers also have plenty to be excited for with over 500 species of birds found within Tsavo national park.  Ostrich is the largest however they are accompanied by kingfisher, hornbills, herons, starlings, weavers, buzzards, kestrels, among others.

Wildlife is not the only draw into Tsavo East.  Visitors can also look forward to seeing Lugard Falls which a collection of rapids is cascading over some rough terrain.  Additionally, there is the Yatta Plateau which delivers the longest lava flow in the world.

Mudanda Rock is a scenic lookout which provides great views of elephant and other animals that come to drink water during the dry season.