If you are looking for a great beach holiday, to relax and unwind after a safari on the Tanzania mainland, Zanzibar might be the ideal island for you.

For centuries the Arabs sailed with the monsoon winds from Oman to trade primarily in ivory, slaves and spices. The two main islands, Unguja (normally known as Zanzibar Island) and Pemba, provided an ideal base for the Omani Arabs, being relatively small, and therefore fairly easy to defend.

The main language is Kiswahili. Even if you only use a few words whilst you are in Zanzibar you will make many friends. English is widely spoken and many people also speak Arabic. Other European languages such as French and Italian are known by some local people, especially around the tourist areas.

Zanzibari people are generally very warm, open and hospitable, and your respect for permission before taking photographs or filming local people is appreciated. Do not take photos or film at sensitive government sites including the State House, seaport, airport or military sites. If uncertain, it is always better to ask.

Zanzibar experiences ideal holiday weather for most of the year, with the exception of April and May, which are seasonally subject to the long rains. Short rains can occur in November but are characterized by short showers, which do not last long.

Arrive Zanzibar airport/ harbour transfer to Stone Town Hotel for check –in at 2:30pm have a tip to prison island tour a home of giant tortoises. Flanged by an amazing beach of reef sanctuary, the island is ideal for swimming, snorkeling and beach relaxation return to stone town at 5:30pm for dinner and overnight.

After breakfast, stone town tour takes around the historical culture and architectural important town of Zanzibar with a century history.

It includes a visit to former slave market site, now stands as Anglican church built in 1871, town market, visit the ZanzibarMemorial Museum, House of Wonder built in 1883 (Beit – Al-Ajab), old Arab Fort, Palace Museum, Old Indian Dispensary (cultural center) at 2:00pm transfer to North or East coast hotel via Maruhubi Palace ruins, Living Stone House and to the spice and botanical touron this tour you will see and taste the tropical fruits, spices plantation or plots in the island. A variety of spices plants used as ornament, medicines, fruits and another interesting flora can be seen during spice tour and visit to Kidichi bath built in 1850 by the first Sultan for his wife Sheharzad (grand daughter of Fateh Ali Shah of Persia), dinner and overnight at your hotel.

Full day beach relax at the hotel, dinner and overnight.

Pick up from the hotel transfer to the harbour/ airport for departure. 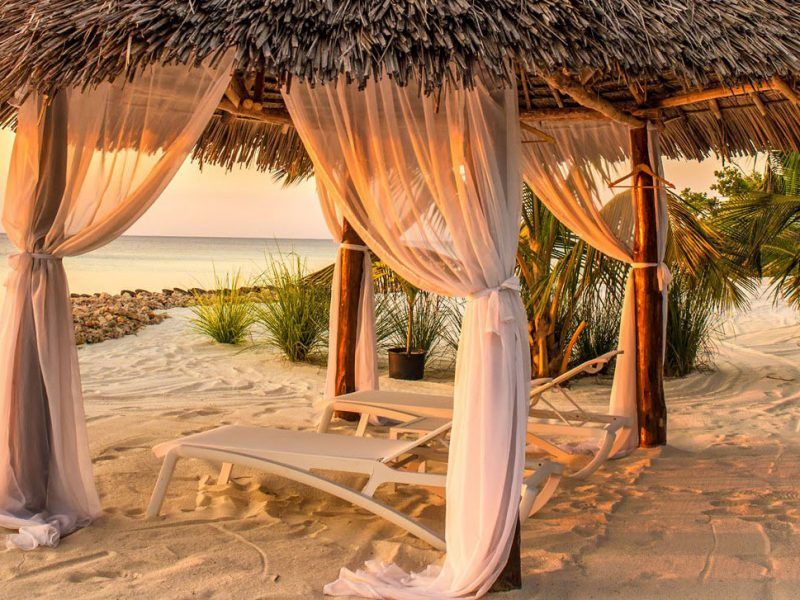 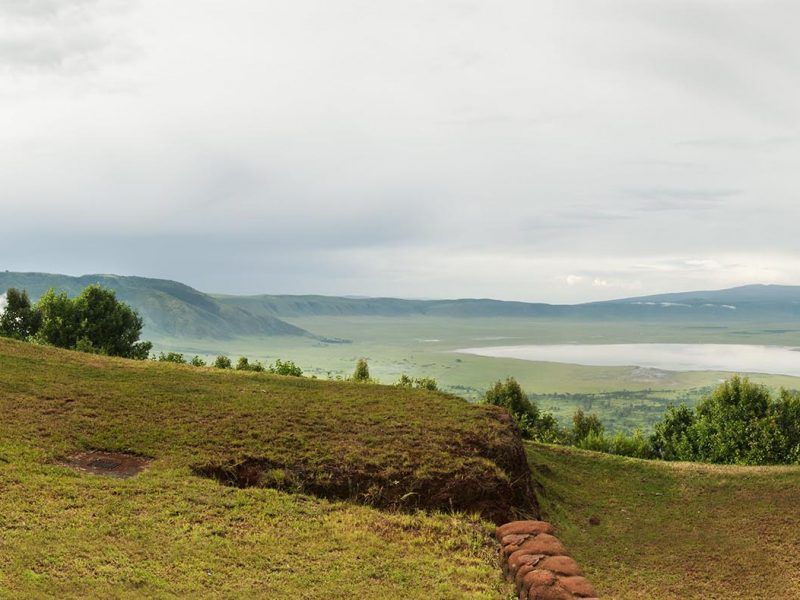 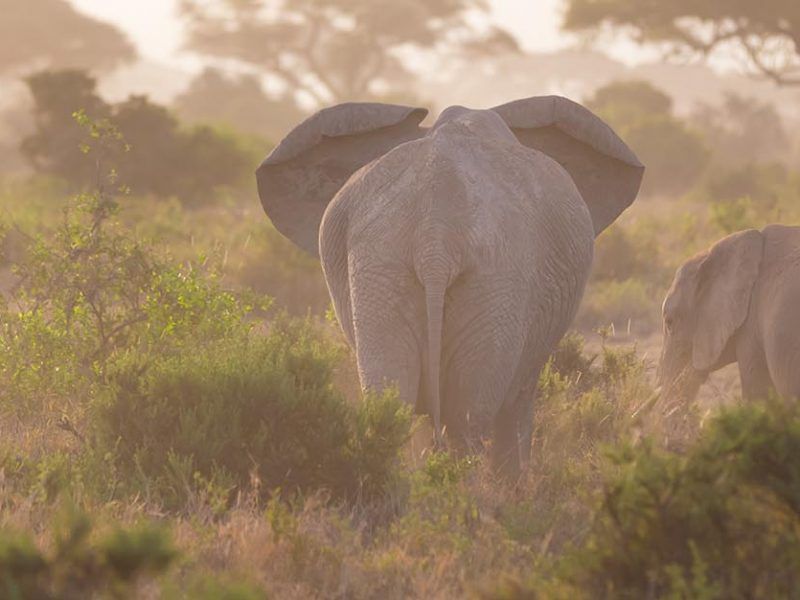