Tanzania is located a few degrees south of the equator and has a tropical climate, influenced mainly by its altitude. The main rainy season (called masika in Kiswahili) is in April and May, and typically there is heavy rain (especially in the afternoon) which is more regular on the coast than it is inland. June to October is certainly the driest time, with cooler temperatures than the rest of the year. The south wind, known as the kusi, keeps the islands and the coast breezy. The long dry season is followed by the short rains or mvuli, usually from mid-November to early December, during which the rains are scanter and more sporadic than during the masika. The shorter rainy season is followed by another dry season, lasting from late December to late March. During this time temperatures are higher than they are from June to October and there are occasional showers.

In general, the Northern Highlands enjoy lower temperatures and less humidity than the coastal lowlands and the islands.

Considering that climate change now affects the whole planet and that the weather has become increasingly unpredictable at all latitudes.

The best times to visit the north of Tanzania are from December to March and from June to October. Mid-January to early April is perhaps the best time to visit the Serengeti, because it is when the great migrant herds of wildebeest and zebras gather in the south-central sector. The wettest time is usually mid-April to mid-May. Occasional downpours between mid-November and mid-December will not disturb your itinerary in the north.

The best time tovisit the south of the countryis from June to December. From June to October temperatures are usually lower and from March to April is by far the wettest time.

Along the coast and on the Islands the best times are from December to March, when daytime temperatures exceed 30°C and the sea is incredibly warm, and from July to October, which are cooler and breezy.

Local currency is the Tanzanian shilling, currently exchanged at 1 euro = 2,450 shillings / 1 dollar = 2,150 shillings (June 2015). Dollars and euros can both be used to purchase shillings from banks and bureaux de change, while dollars are accepted in all the lodges (many show their rates in US dollars). The euro is often accepted but it will be exchanged slightly lower than the official rate, so it is a good idea to have some shillings for small expenses. US dollars issued before 2009 are not accepted for visa payment and are difficult to change, with the rate less favourable than that applied to the newer notes, so it is best to have dollars issued after 2009. Credit cards can be used in international hotels and lodges, but a commission is charged. Cashpoints can also be found in major cities now.

You should pack mainly summer garments including long cotton trousers and cotton shorts, shirts and t-shirts, a light windcheater and a sweatshirt or fleece for cooler evenings or to wear at higher altitudes, best if in neutral shades of khaki and beige. Don’t forget some swimwear (even for safaris as many lodges have pools), a sunhat, sunscreen, and sunglasses; if you use prescription spectacles it may be advisable to bring a spare pair. Sneakers and sandals will be fine for a trip that does not include heavy-duty trekking. Bring the medication you usually take, as well as a broad-spectrum antibiotic, an anti-emetic product, an intestinal disinfectant, and anti-histamine ointment. Don’t bring too much or pack a change of clothes for each day: most lodges offer a laundry service.

There are no restrictions on bringing photographic equipment into the country or its use but you should make sure you bring extra memory cards or film, and spare batteries. It’s also a good idea to bring a plastic bag to protect the equipment from dust or damp. A telephoto lens (at least 200-300 mm) and your own binoculars are highly recommended. Don’t forget that most African countries prohibit photography of airports, government buildings, military vehicles and installations, bridges, and uniformed military (sensitive targets). It’s also best not to take photographs of people without asking their permision.

Below is a list of the major airlines flying to Tanzania.

NB: if you intend to visit the northern parks we suggest flying to Kilimanjaro airport (JRO airport code) as the best option. If your destination is the southern parks, book for Dar es Salaam (DAR airport code). If you wish to combine a safari in the northern parks with a beach stay, ensure your outbound flight is to Kilimanjaro and the return leaves from Zanzibar (ZNZ airport) or Dar es Salaam. Please contact us before buying tickets and we’ll help you decide the best arrival and departure airports according to your itinerary. 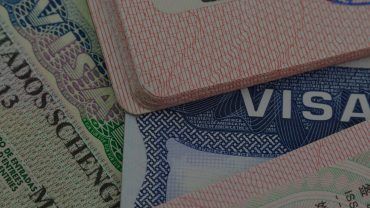 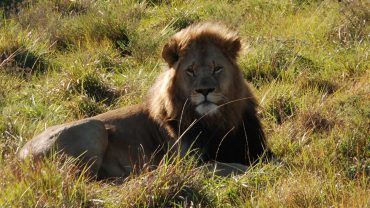 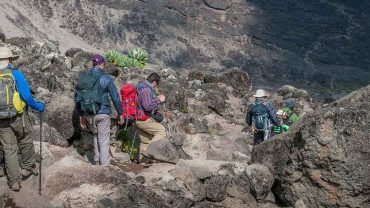